"I am with family and earning"- Santosh 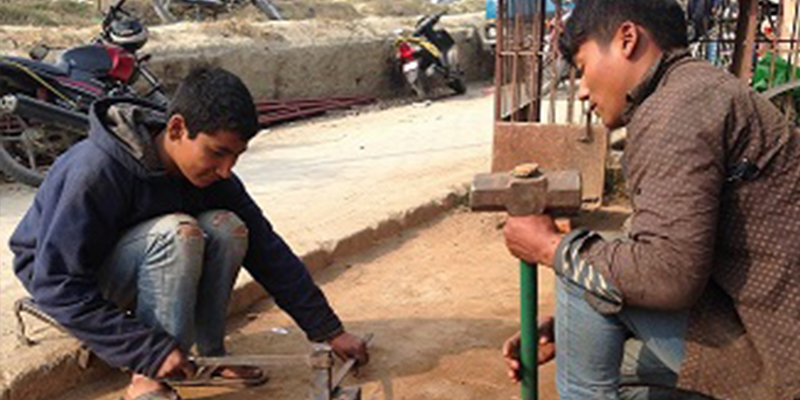