"Now I think Success is not far from life"- Prabin Khadka 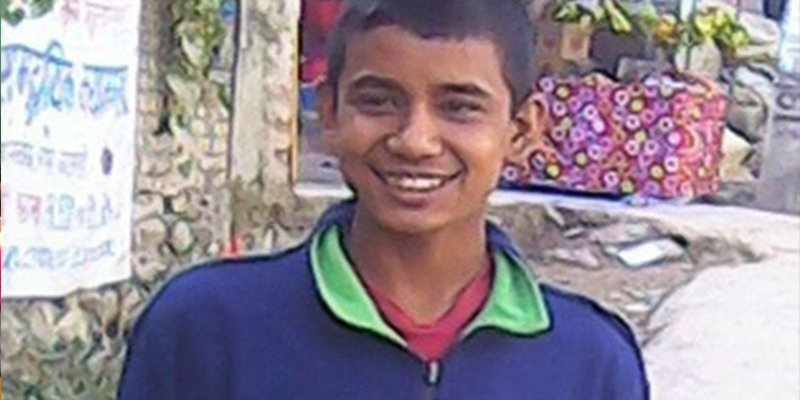