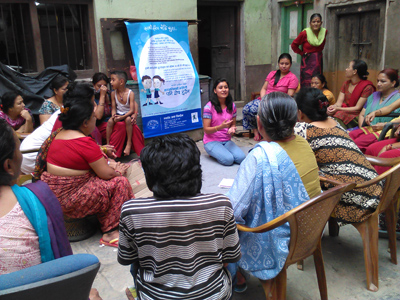 Visit Us on Sexual Exploitation of Children Online(SECO)